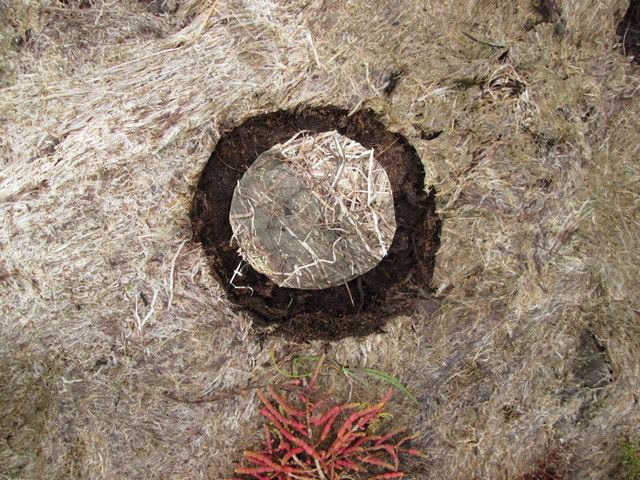 “Shakespeare’s Ophelia used intentionally selected flowers as a language through which she could express herself and her own sorrow. This indirect way was safer than directly sharing her internal dialogue for fear of being shamed or pronounced insane.

This week I used seaweed found in the Keurbooms river. I picked it, cut it, shaped, weaved, dried, burnt and buried it and then released it back onto the river to be caught again by my own web spun with little sticks placed in the catchment area I have been studying in the lagoon. I intentionally used circles to be able to identify that which I had caught and released.

Out of the 67 released over the 24h period, by Saturday morning 43 found their way back to me. Battered, delicate, disintegrated and broken but clearly distinguishable by myself and the cultivated conscious eyes of coastal wanderers recently sensitised to the fragile line between art and nature. It is up to you to decide what this may mean. I would not dare share my internal dialogue for fear of ending up floating in the river too.” 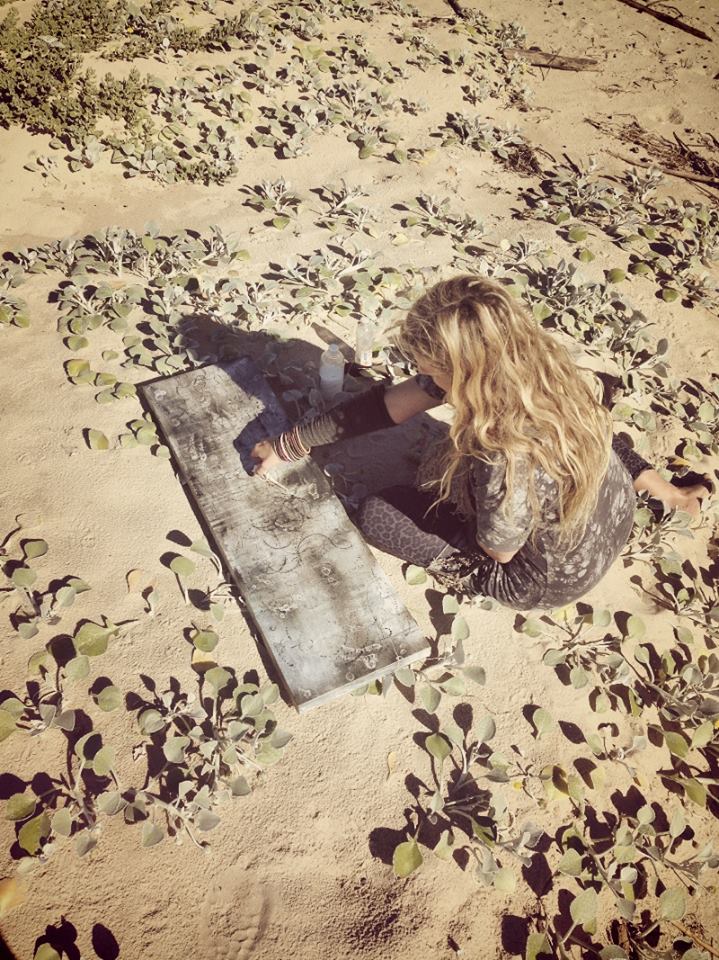 Annie le Roux is an artist living in Plettenberg Bay, South Africa. Annie has a Diploma in Fine Art and Printmaking from The Ruth Prowse Art School in Cape Town.

Her land art echoes the simplicity of natural cells, and her fine art includes landscapes of the Tankwa and Brandberg. Mother Earth and her effect on the human psyche is the source of Annie’s inspiration. She sees Nature as her mentor, muse and healer.